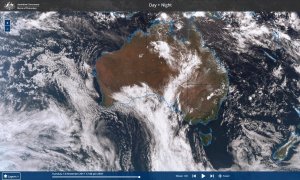 A Bureau of Meteorology plan to centralise all weather forecasting in Melbourne and Brisbane within two years has ignited fears that regional communities will bear the brunt of job cuts and a loss of local expertise.

Dr Johnson sprung the plan on the more than 200 forecasters in an email sent to all staff in late August.

The memo says locally based teams in each state and territory will be reduced to “Customer Focussed Delivery Teams”, with all forecast production and specialist technical roles moved to Melbourne and Brisbane.

“The announcement came as a total bolt from the blue for Weather Bureau forecasters. They are absolutely dismayed at the impact this is going to have on the critical forecasting services they provide to communities right around Australia, and of course the potential personal cost if there are job cuts or forced staff relocations,” CPSU Deputy Secretary Beth Vincent-Pietsch said. 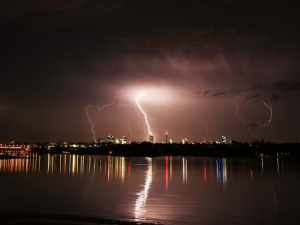 News of the proposed cuts was met with near universal criticism. WA Pastoralists and Graziers Association president Tony Seabrook said he had serious concerns about the proposal.

“There are a few groups of people in the community that absolutely depend on forecast, and aviation is one, maritime is another,” he said.

“But farmers make day-to-day decisions based on the forecasting that we get, and they can be very significant decisions to do with livestock welfare.”

“Claims of cost-cutting and job losses are simply untrue and there are no plans to remove the bureau’s local presence from any state or territory,” the Bureau of Meteorology said in a statement. However similar assurances to protect regional jobs – dating back to Dr Johnson’s leadership of CSIRO Sustainable Ecosystems – proved inaccurate with the division leadership later presiding over a series of significant cuts to regional research programs during his eight-year tenure.

Dr Johnson also famously justified the 2012 redundancy of CSIRO’s award-winning oceanographer and climate scientist Trevor McDougall by claiming the organisation had been unable “to align his interests with our strategic direction.”